From the time I was a kid and watched betamax (!) tapes of my favorite Donald Duck movies and also the classic Snow White and Bambi films over and over again, Disney has been part of my life and when I became a mom, my family’s as well.

When Disney started introducing the new Princesses like Ariel of The Little Mermaid and Belle of Beauty and the Beast, and soon the Disney Princesses became a part of every girls’ childhood, and also every adult and even boys, not only because of the characters and storylines but also the captivating soundtrack that came with every film. My favorite songs from the movies were Beauty and the Beast’s “Be our Guest”, Lion King’s “I Just Can’t wait to be King”, while Reese loved “Reflections” by Mulan, she could sing the whole song even at 2 years old. Check out this old video of our little girl, singing, plus reenactment, down to Mulan’s stroking of her hair at the end!

Speaking of soundtracks, we would have to mention the stellar hit of 2013, Frozen, which literally ruled the airwaves everywhere including children’s parties, school programs, home videos, car rides, even bathrooms! That was a crazy, amazing hit, which will be part of history.

Then came the Pixar movies like Monster’s Inc, Toy Story, and Up, which were no longer in the fairy tale genre, and made way for even more family bonding, since even our boys enjoyed them.

For families who travel especially for those with young kids, the non-negotiable in the travel destinations list is, of course, Disneyland. We’ve had the opportunity to visit Disneyland in Hong Kong several times already, initially during our first trip oversees as a family. Reese was only 3 years old then, and the boys were just 10 and 12. They were at the perfect age to enjoy the rides, the characters and shows,

Even just riding the MTR with the Mickey mouse handles and windows kept us oooh-ing and aaaah-ing, what more when we walked the Disneyland arch to welcome visitors from all over the world. 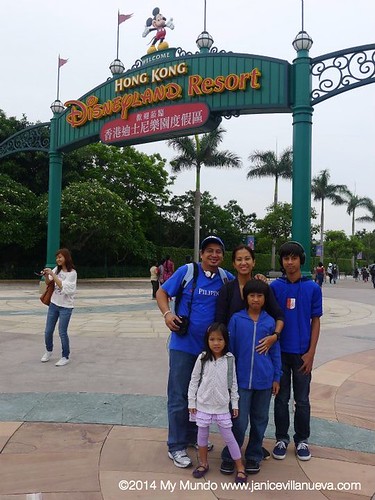 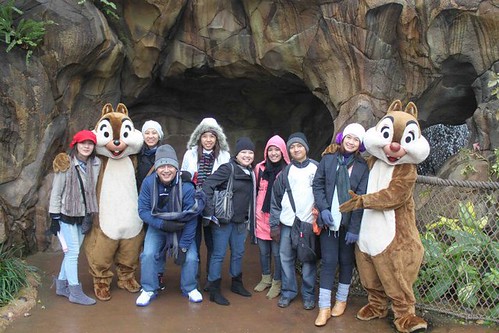 And we did several more visits after that, one even with our BFF family, the Nolidos 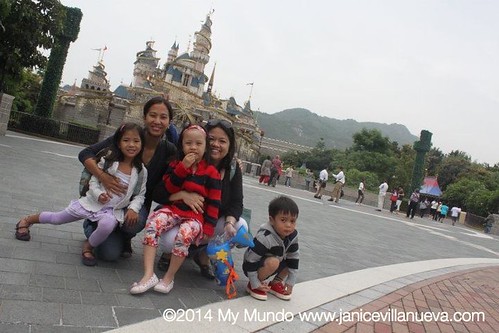 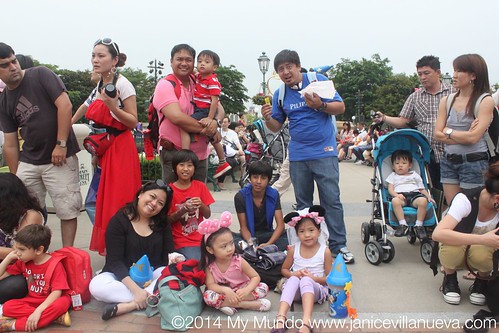 where walking in the park looked like serious business 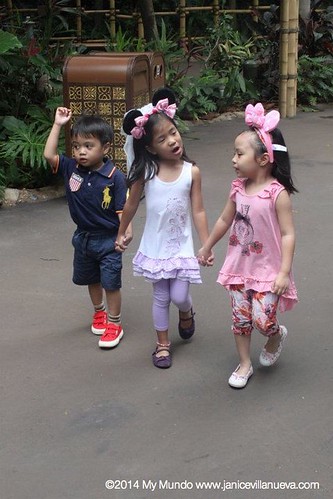 and so was meeting (stalking) all the cute and adorable characters, Tink! 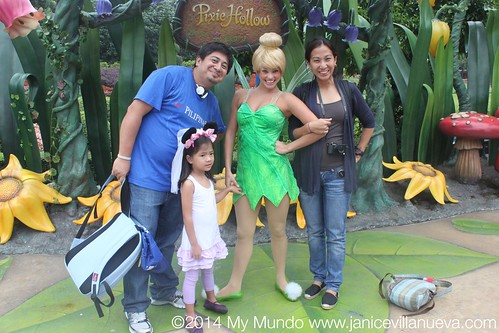 And then last year during our trip to the States, we made a side trip to Disneyworld in Florida, with Gary’s mom, Bita, and brother Bernie and friend Larry. 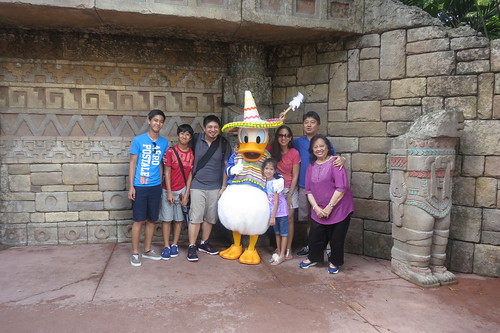 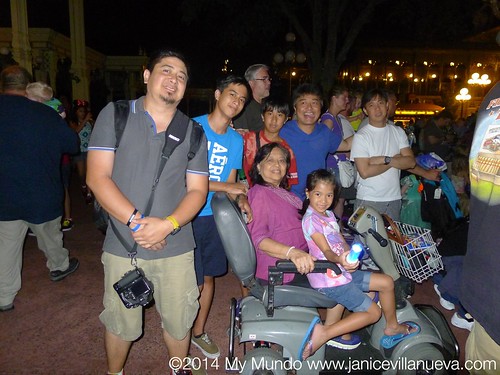 while waiting for the Disney parade

In Disneyland, everyone’s a kid again 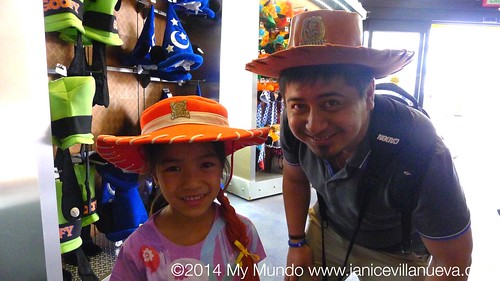 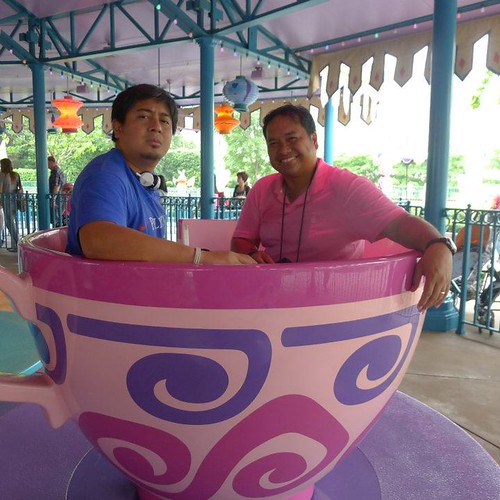 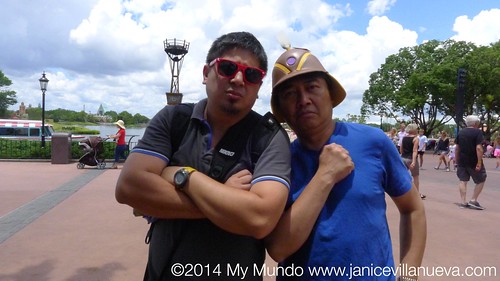 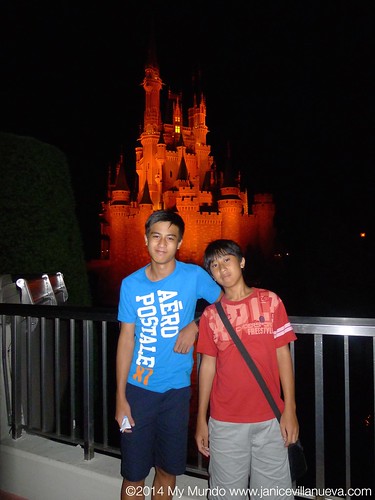 and that’s really part of the Disney magic!

So it really is such great news that Smart, as part of its #smartinternetforall program, now offers Disney content for its subscribers to download. Not only Disney content is available but also Pixar, Marvel and Lucasfilms. Wow that includes not only all those I mentioned above but even the recent Big Hero 6, and even The Avengers and Star Wars. 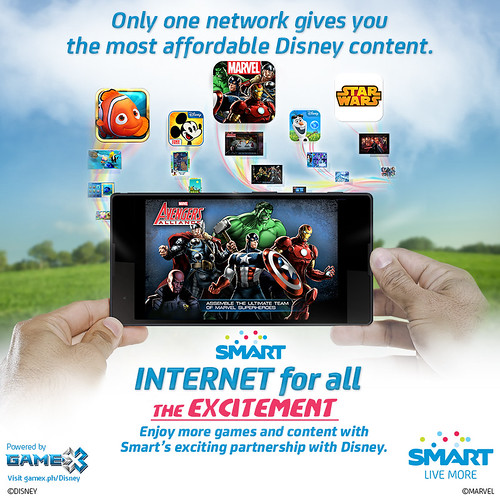 Checking out the Smart-Disney homepage, http://smart.com.ph/disney, I found Disney content such as games and e-books available at an affordable price. Unlike downloading through other platforms, you won’t even need to use a credit card because we can just charge it to our Smart Postpaid account. (For those on Prepaid, you can use your load to purchase too! So convenient!) I hear more content will be available in the coming weeks so we should check in regularly to see what’s available.

Writing this post made me realize how much Disney is part of our lives. So I leave you with my two favorite Disney “quotable quotes” that can now be part of my life mantras:

Then when I am facing a bad day I whisper to myself:

and when I feel overwhelmed by work and problems, I can actually burst into song and remember Timone’s “problem free philosophy”

“HAKUNA MATATA” by Timone of Lion King, it means “NO WORRIES!”

The Disney magic never fails to bring out the child in all of us. It reminds us to never lose that spirit of wonder, and as they say, always believe in happy endings and that good always wins over evil.

Good vibes to all!:)

I'm Janice, and I'm a mom on a mission: to live a purposeful and intentional life while providing my fellow moms with venues for parenting information and support through a community I founded called Mommy Mundo. In this space, I share my thoughts, experiences and discoveries as a passion-driven mom, woman and mompreneur. Hope you'll find something here you can relate to because I believe we are all connected in one way or another, sharing the same concerns, interests, worries and dreams for ourselves and our kids. Visit often and feel free to drop me a line!