We’ve got a resident Potterhead at home! Reese has grown up to be a reader, as I’ve written about before and her sustained interest in books is something her Dad and I couldn’t be any happier about. She’s like any normal child these days, she gravitates towards her ipad and phone, but I see she balances it out with reading her books, and I get so amazed seeing her eyes light up with excitement when she sees a book she loves, or when she’s engrossed in a book and is in the exciting chapters. This happens most especially when she was reading the whole Potter series or listens to the audio books, and when I decided to write about her love for the J.K. Rowling series, I realized when I entered her room 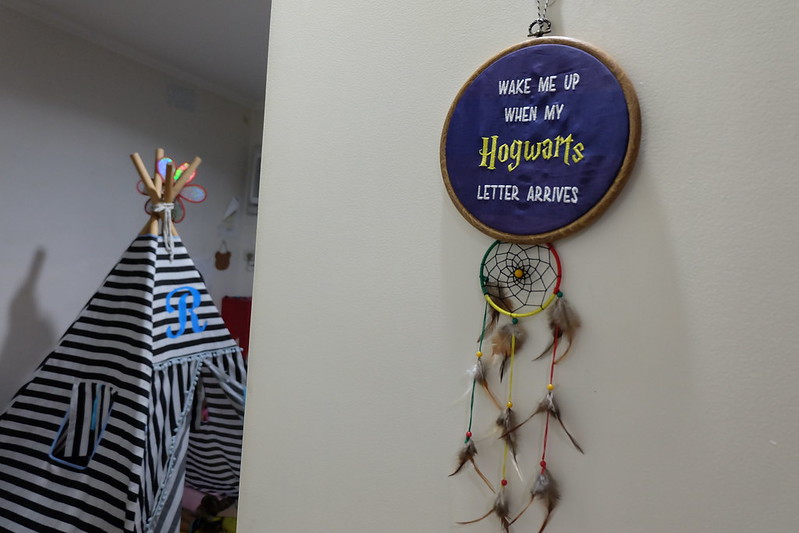 there’s no denying we have a full-fledged Potterhead in our midst. 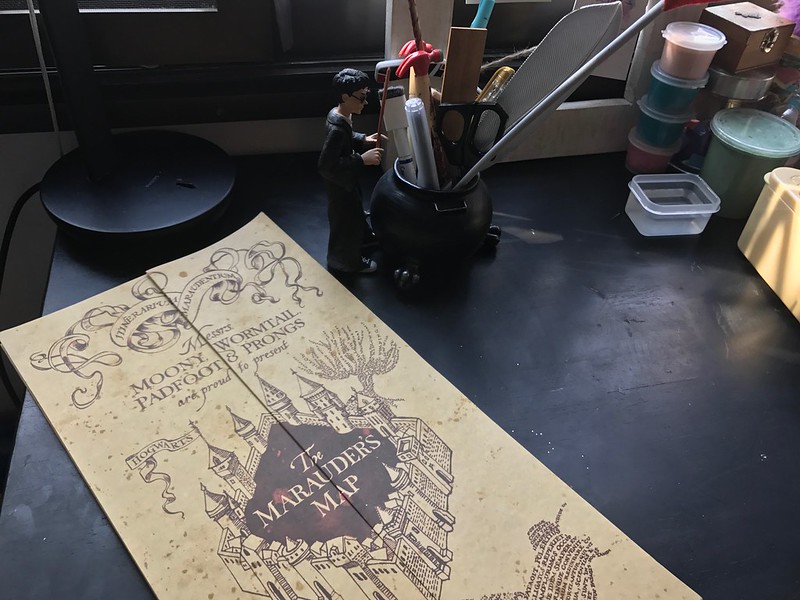 The books take centerstage on her bookshelf, 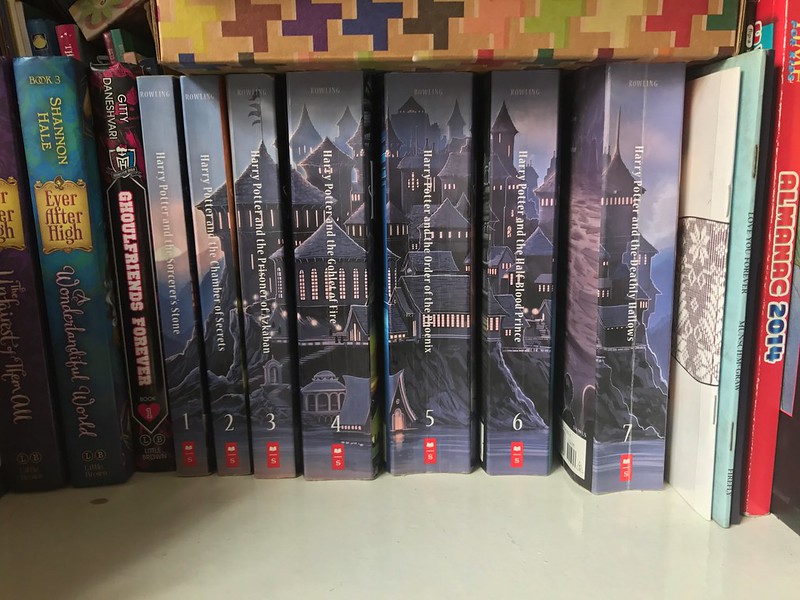 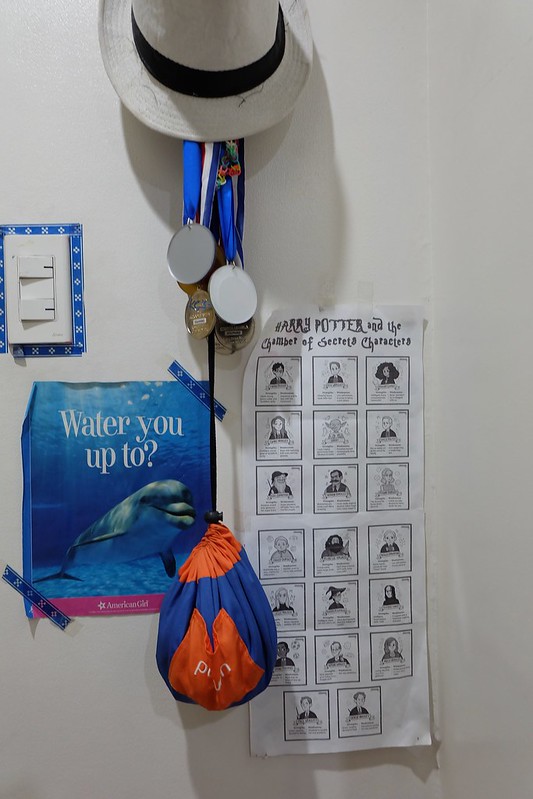 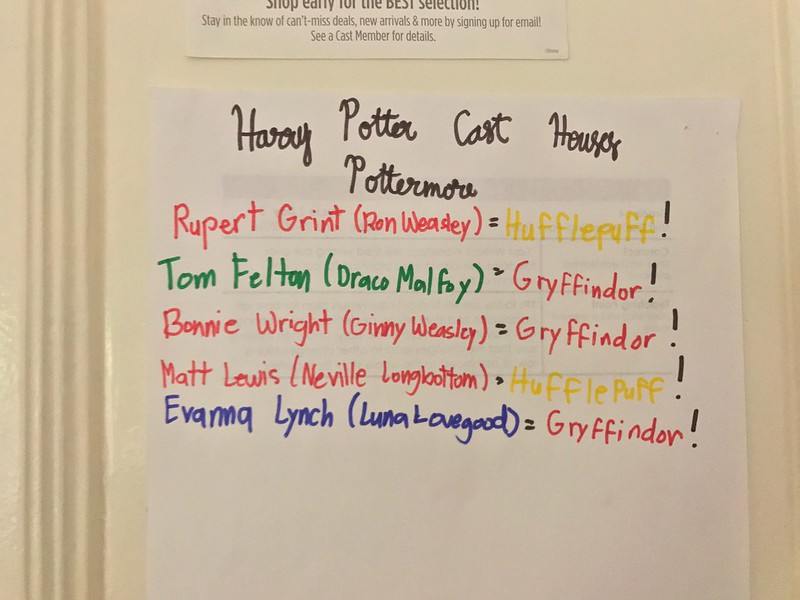 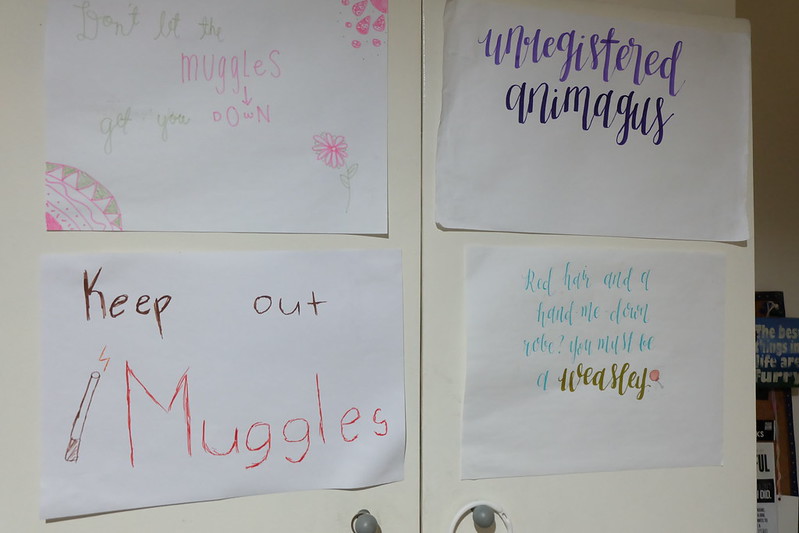 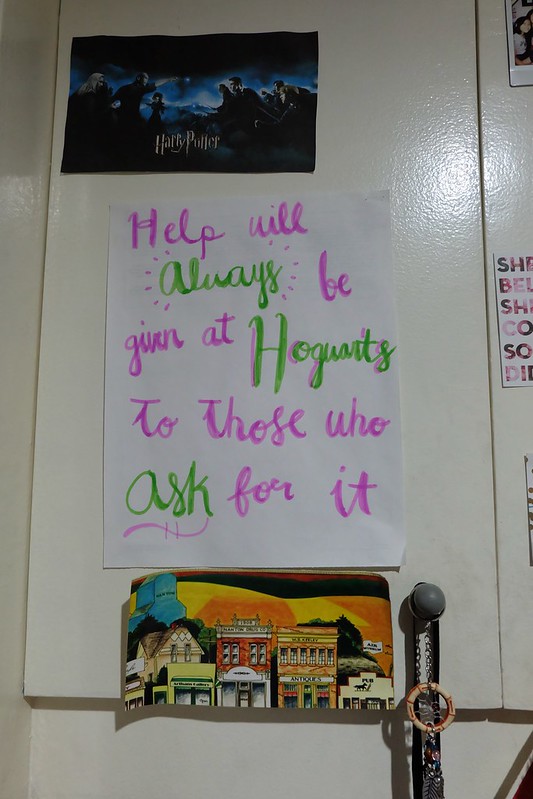 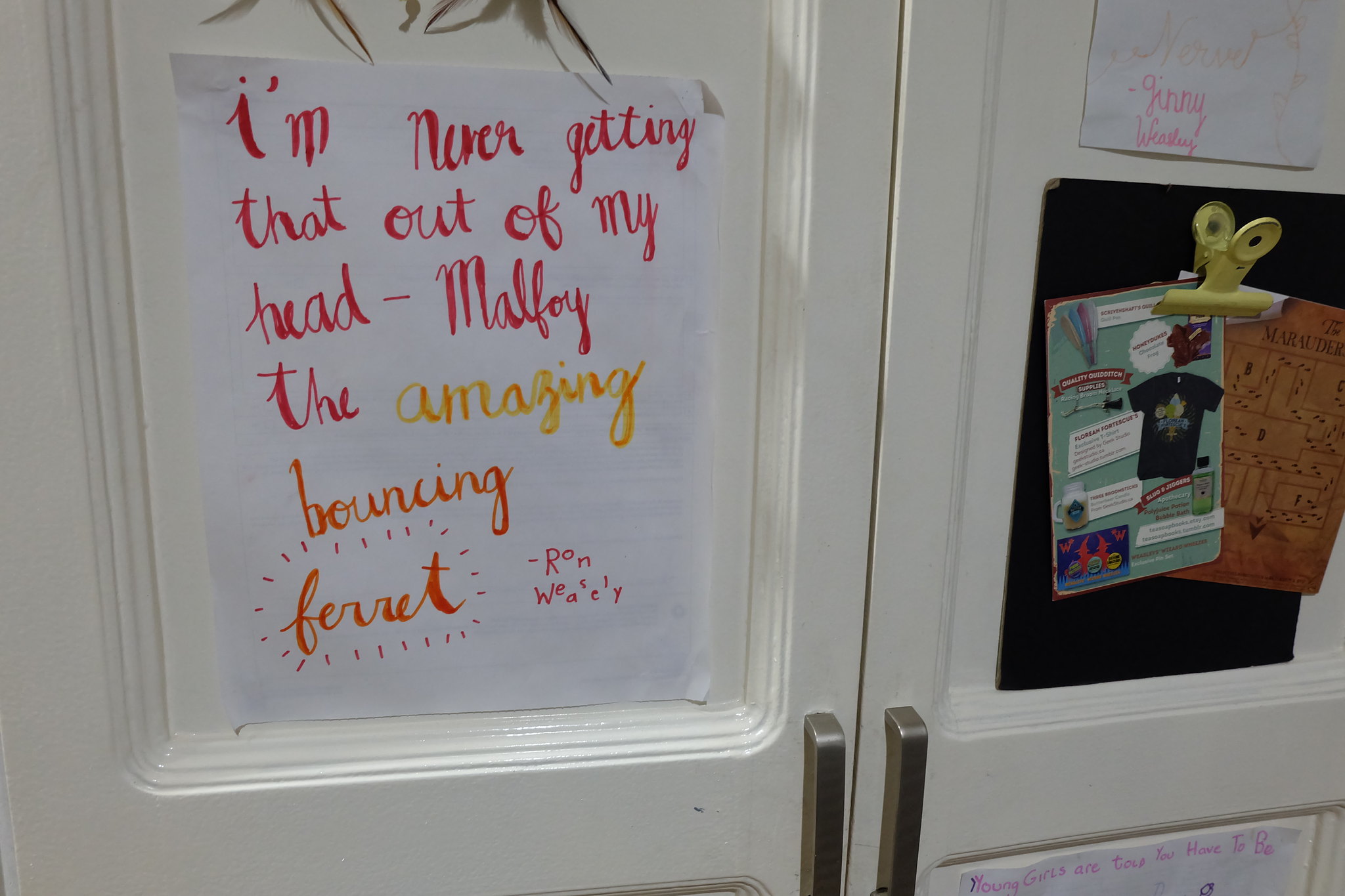 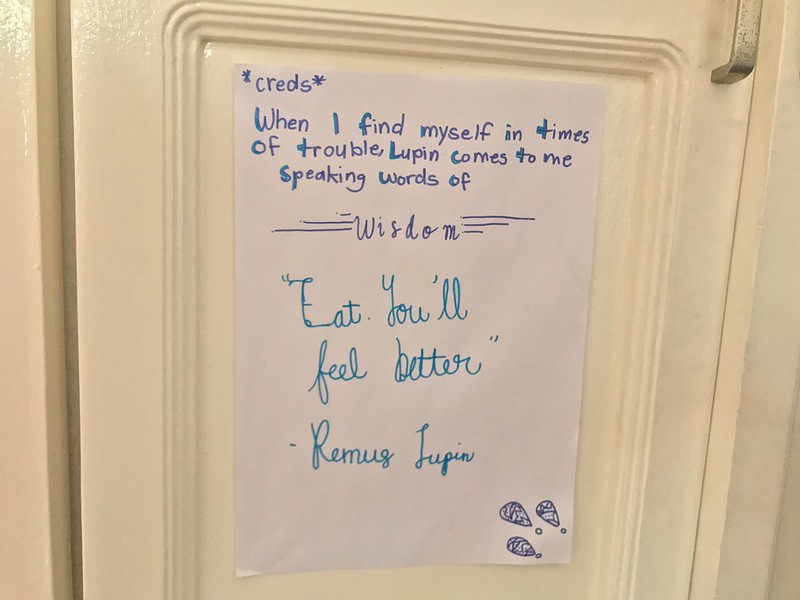 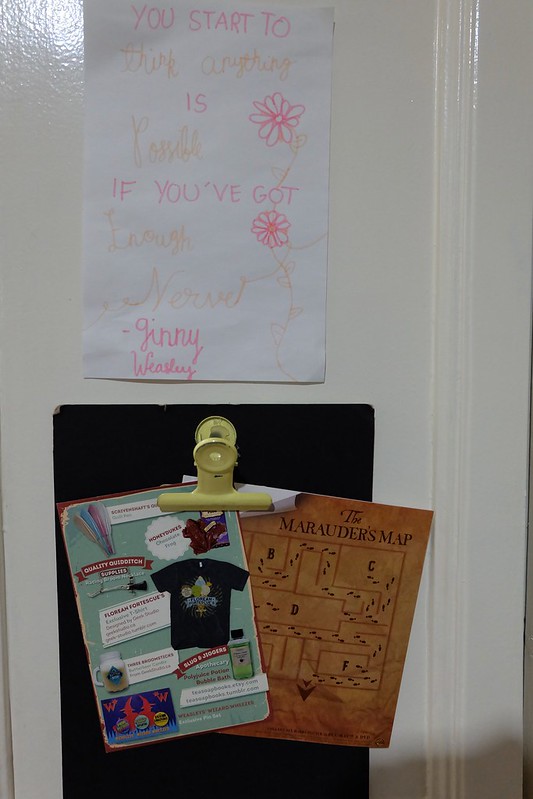 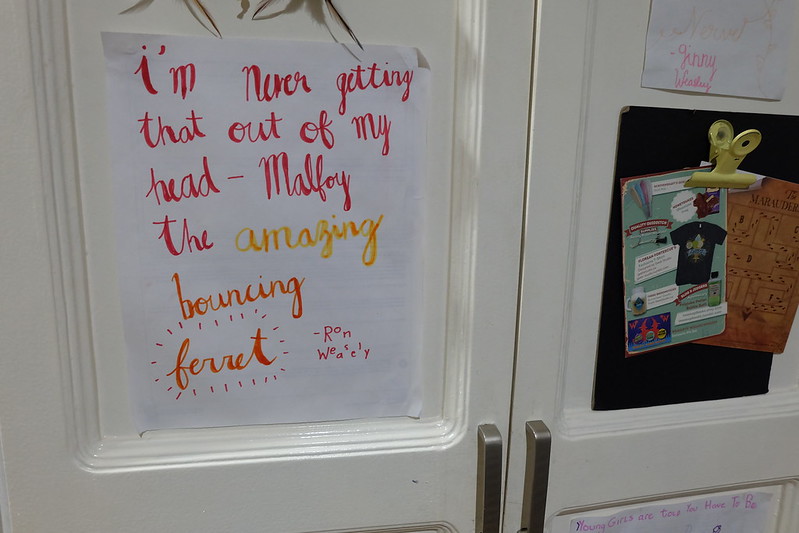 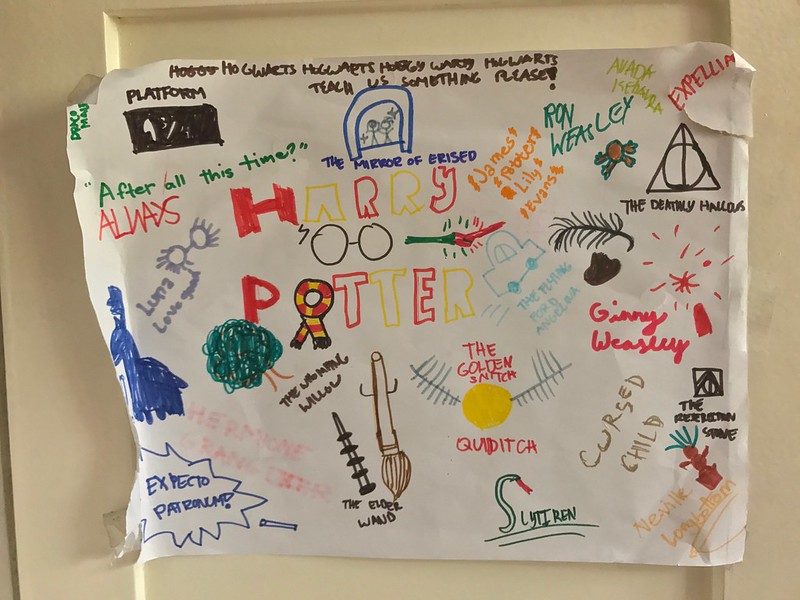 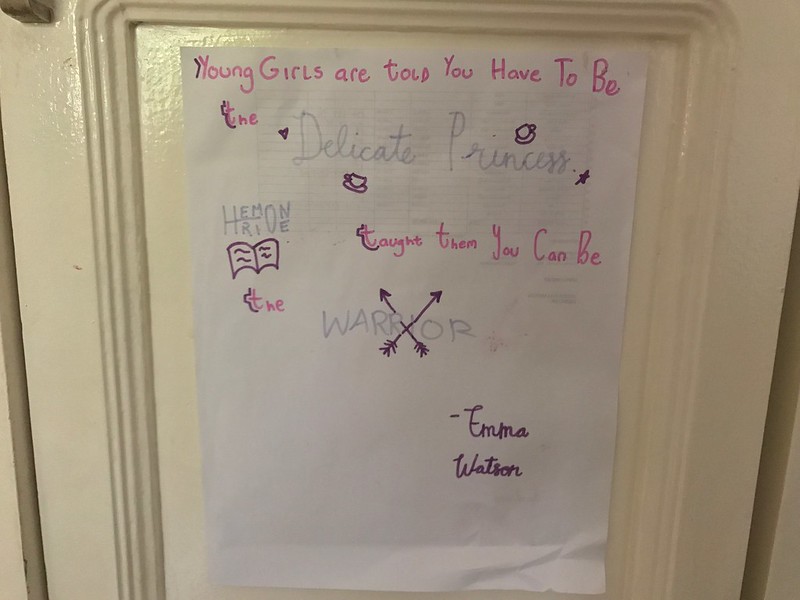 After she finished the Harry Potter series, she of course collected and read the sequels 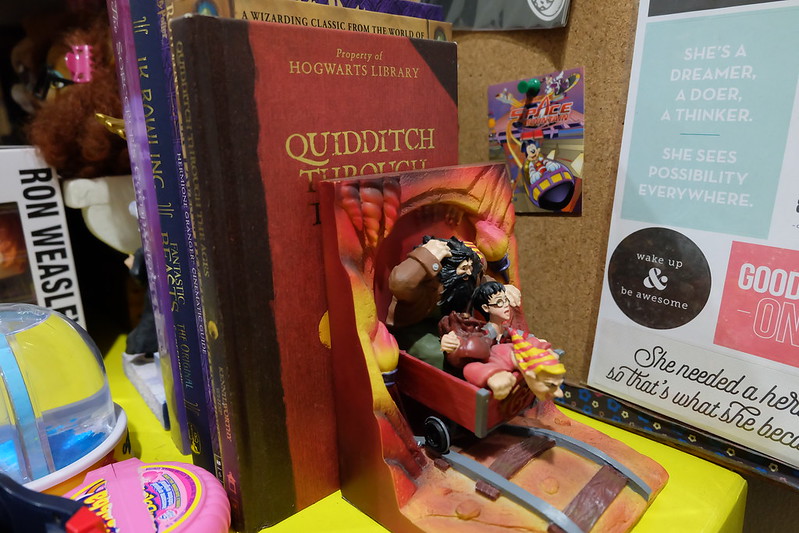 and while other kids would have been fully engrossed in the novels then ended their Potter love after “the end”, Reese’s Harry Potter fever stayed on even months after, till today. She collects anything with a reference to Harry Potter, well her Dad is a toy collector and I think he has passed on the gene successfully. 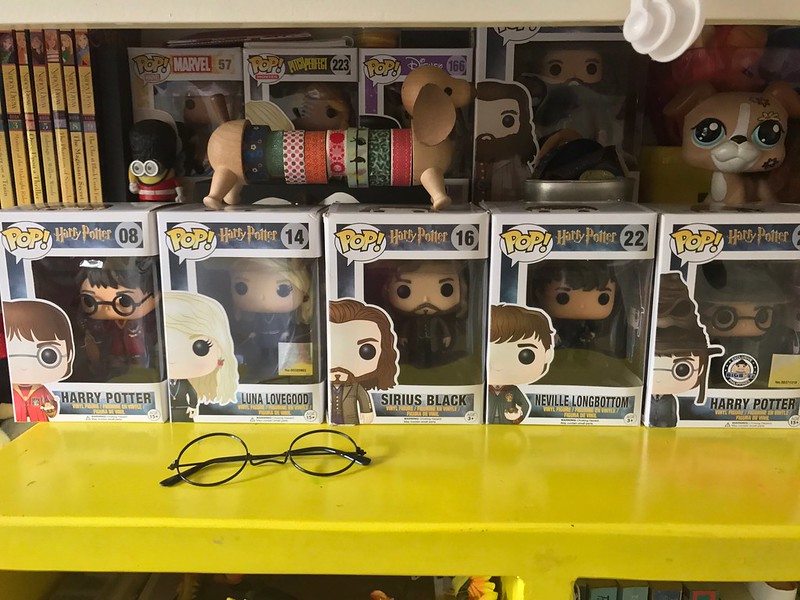 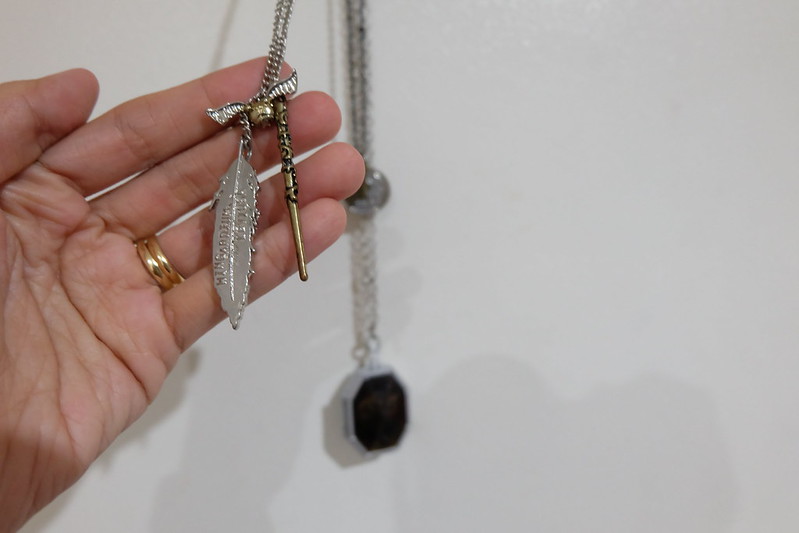 the golden snitch, feather and wand on chain

Even her backpack which she uses for some days at school. 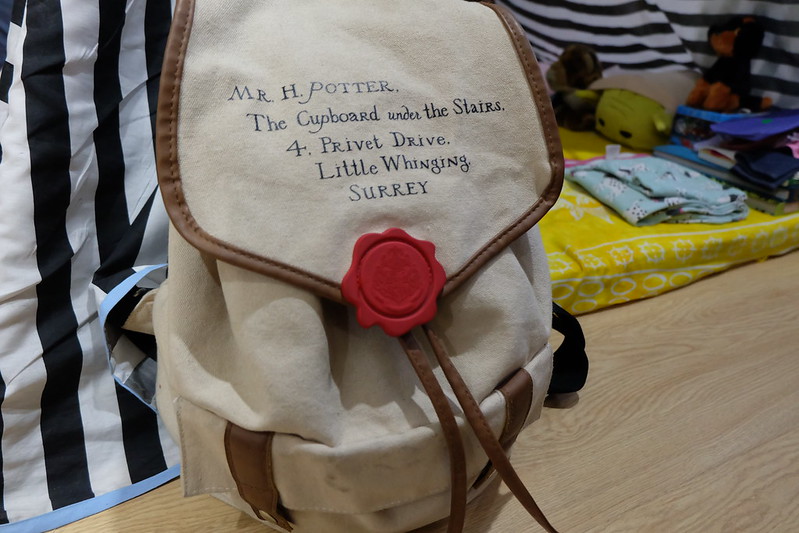 Her biggest wishes on special occasions are for anything Potterlike. Last year, as early as August she saw a Potter fan box online which would be released three months after, and she asked for it as a gift for Christmas. I admire her ability to delay gratification, she waited for almost months for it to arrive, and thus, the joy… 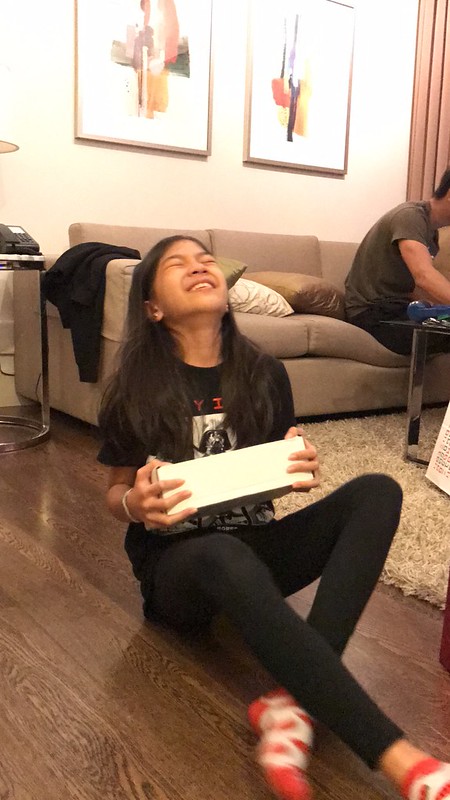 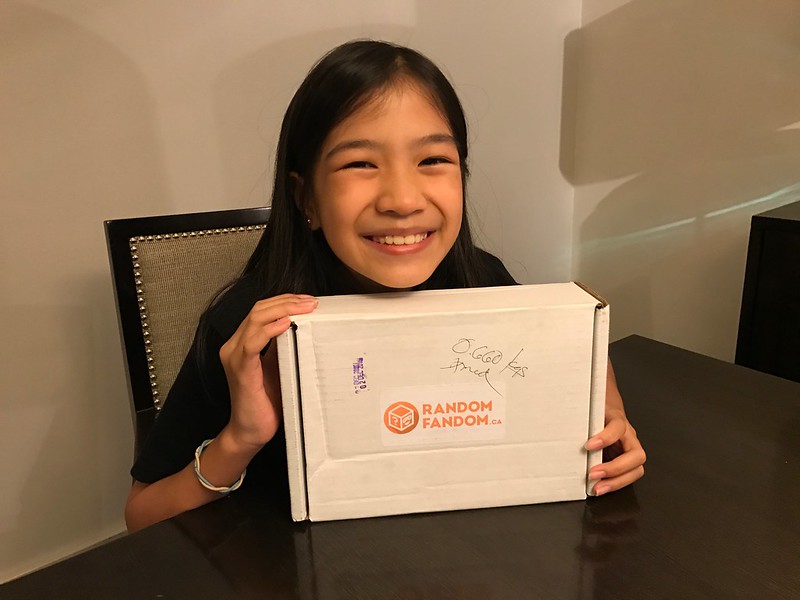 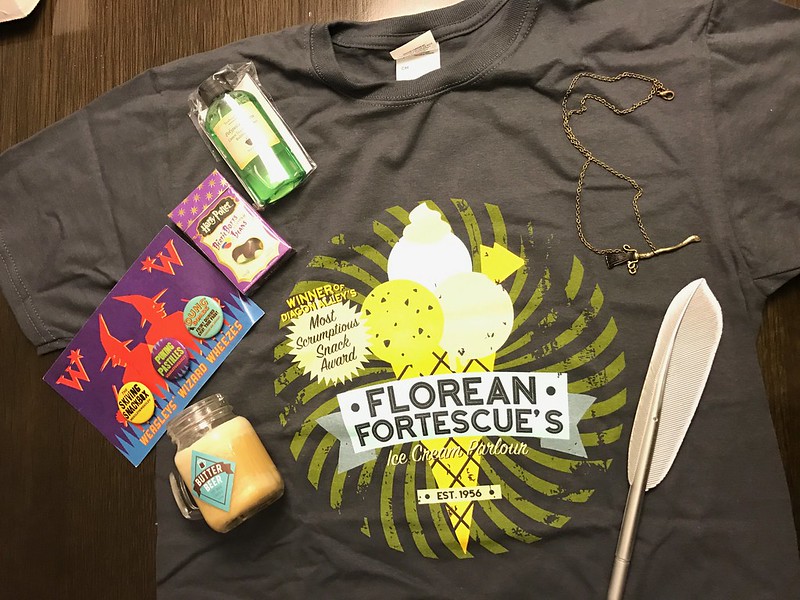 It’s been a real joy seeing her love reading and get fully engrossed in a series specially that it’s the Harry Potter series. For most of today’s generation, it is a literary masterpiece and J.K. Rowling’s imagination, literary skill, coupled with her real life success story as a struggling author and single to who she is today, is an inspiring story I’m happy our children can witness and emulate.

So last Christmas, we decided to surprise Reese with something she mentioned she hopes to have someday. She never asked for it, thinking perhaps we wouldn’t have a way to get her one. But when my friend and client Gian told me he was leaving for Japan, he graciously agreed to get it for me in Universal Studios. We got her the wand of Sirius Black (her favorite character) and her reaction was just priceless…

No comments yet
Harry Potter Potterhead

I'm Janice, and I'm a mom on a mission: to live a purposeful and intentional life while providing my fellow moms with venues for parenting information and support through a community I founded called Mommy Mundo. In this space, I share my thoughts, experiences and discoveries as a passion-driven mom, woman and mompreneur. Hope you'll find something here you can relate to because I believe we are all connected in one way or another, sharing the same concerns, interests, worries and dreams for ourselves and our kids. Visit often and feel free to drop me a line!